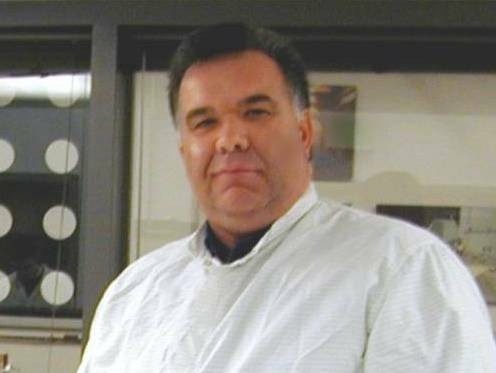 It is with great sadness that we share the following information with the campus community, former students and the public. Luis Herrera, an adjunct Electronics instructor, passed away suddenly at home on Friday, June 19, 2009. Luis had worked at GCC for many years. He started in the Electronics Department in 1981. He left GCC but returned in 2006 to teach both Electronics and Engineering. He was particularly proud of his Engineering students at Clark Magnet HS who were featured on the front page of the Glendale News Press this last Friday, ironically, the same day he passed away…

I was at Clark HS less than a month ago and had the great fortune to see Luis interacting with his Clark students. His energy and the respect he had from his students was evident from the minute I walked into the classroom. His death was sudden and unexpected. He was a good man, a good friend, and will be missed by both faculty and students.

The family indicated that there were no special requests to honor Luis's memory, although they may be establishing a memorial scholarship.

Luis is interred at Forest Lawn in Glendale, California